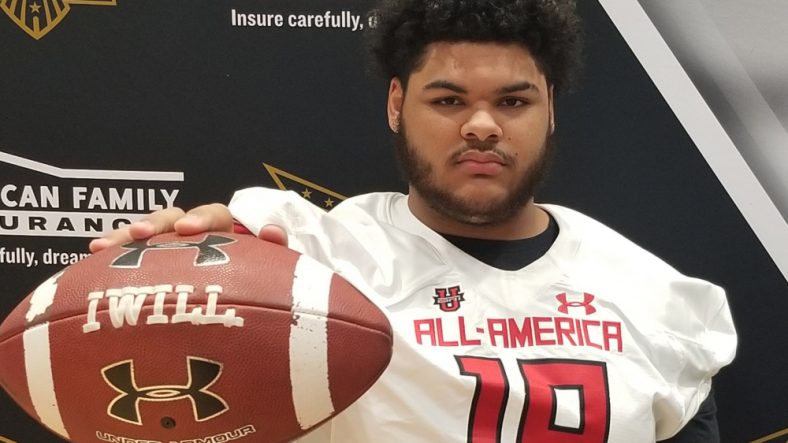 Darnell Wright is the most talented high school player in the state of West Virginia in the last decade and Dana Holgorsen didn’t recruit him.  According to Wright, he didn’t even try. In contrast, new coach Neal Brown attempted to undo Holgorsen’s lack of recruitment by sending his entire staff to Huntington to meet with Wright and try to convince him to come to West Virginia University during his first few weeks on the job.  Unfortunately, the damage was done and Wright ultimately decided to attend the University of Tennessee, the school that recruited him hard for years.

So is Dana Holgorsen right when he says that you can’t get recruits to West Virginia that would win the Big 12?  Or is it that he simply wanted to be somewhere else and didn’t even try?